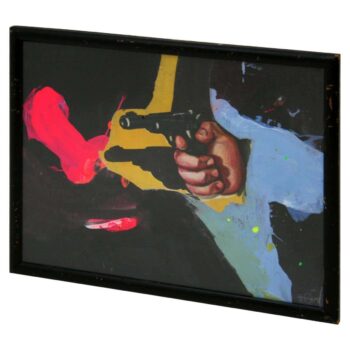 TILL SOME BLIND HAND SHALL BRUSH MY WING By Huw Griffith

TILL SOME BLIND HAND SHALL BRUSH MY WING
By Huw Griffith