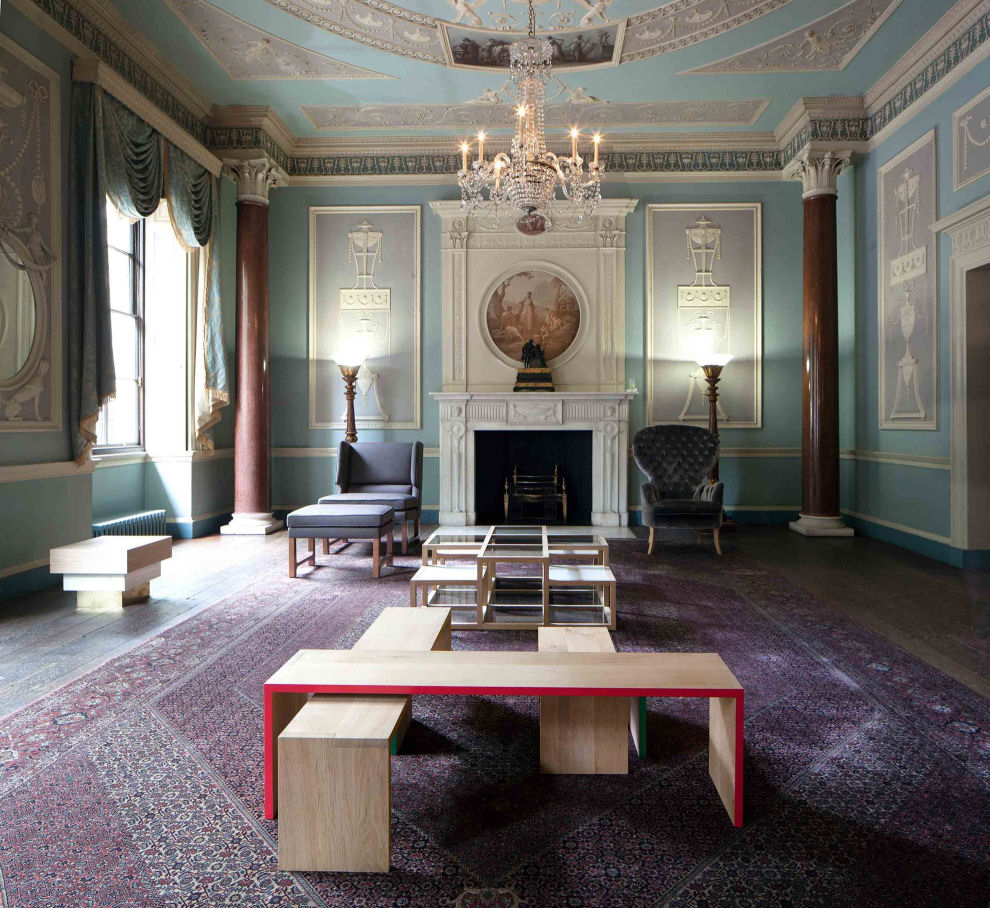 Les Trois Garcons
London, England. 020 7613 1924 manu@lestroisgarcons.com lestroisgarcons.com/
The creative trio that make up Les Trois Garçons need little introduction. From the early days selling antiques and objets from market stalls, through countless wild parties, some of the most influential restaurant spaces of the last fifteen years, an iconic interior design business through to the creation of fully curated line of furniture and interior accessories – Les Trois Garçons Interiors – their body of works are the epitome of an urbane and thoroughly sophisticated style that looks both backwards and forwards and always has entertainment and ultimately fun at its heart.
12345678910111213›»