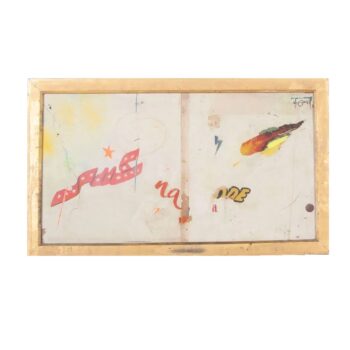 Above Us Only the Brave By Artist Huw Griffith

Above Us Only the Brave
By Artist Huw Griffith