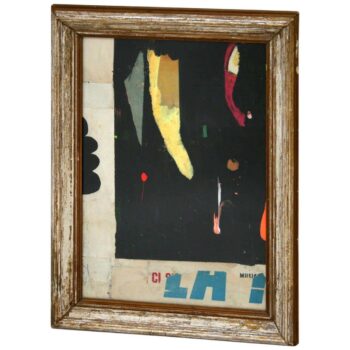 IF I COULD SEE THE PUPPETS DALLYING By Huw Griffith

IF I COULD SEE THE PUPPETS DALLYING
By Huw Griffith